It’s hard to believe that another calendar year is coming to a close. Sometime in early 2023, planning for the new softball season will begin. If the upcoming year is anything like the level of play, sportsmanship, and fun we had in 2022, we’re all in for another very enjoyable season.

As always, we’ll post information here throughout Q1 2023 regarding registration and other news about the new season, augmented by notifications provided by your coaches.

Until then, on behalf of all the coaches, their assistants, and members of the league’s management council, we wish all players and their families a healthy and happy Christmas and holiday season and all the best in the new year. 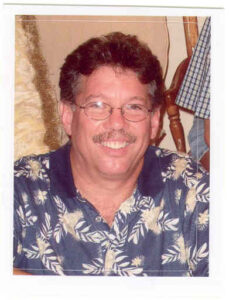 John D. DeLuca, Jr. was the founding commissioner and driving force behind the Lynnfield Men’s Over-40 Softball League for many years of its early existence, as well as being a beloved member of the Green Team.

It was his vision to establish a social-based sports endeavor, whereby a bunch of middle-aged guys could have the opportunity to get together outdoors one night a week during the nice weather, whack a ball around for a bit, have some fun, pretend they were athletes again, expand their friendships and network of contacts, and – as Billy Joel sang in “Piano Man” – forget about life for a while.

John’s outgoing personality, perpetual grin, infectious laugh, and sense of humor — combined with his warm and spirited greeting of “Hey, buddy!” to all — made him a natural leader and a friend to virtually everyone he encountered in all corners of his life. This was never more evident than the outpouring of support he received after being diagnosed with leukemia, and the hundreds of people who participated in the subsequent bone marrow drive that was conducted in an attempt to save his life.

John fought a very valiant battle, but ultimately succumbed to this disease on June 21, 2008, at the much too young age of 53.

What he started and tirelessly nurtured for all those years has been bequeathed to all of us to sturdily build on and take forward.

To you from failing hands we throw the torch; be yours to hold it high. 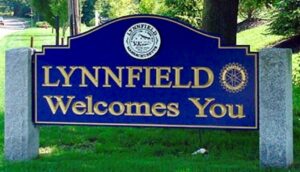 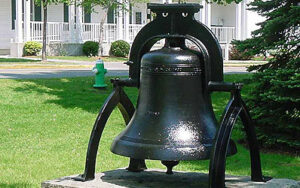 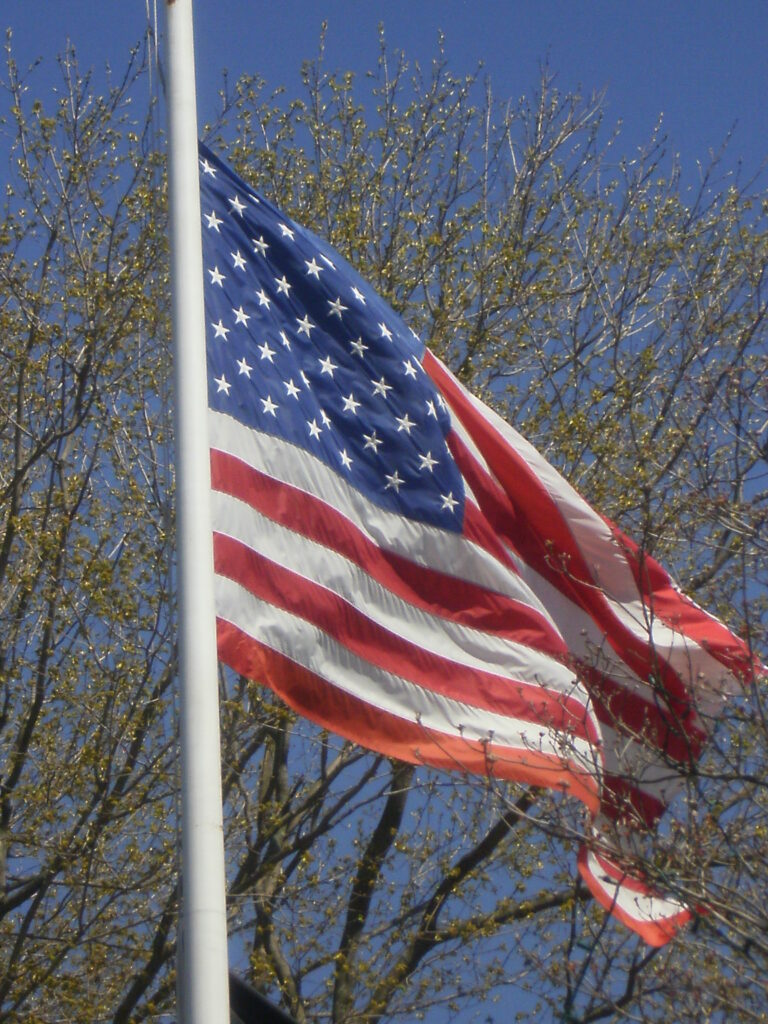 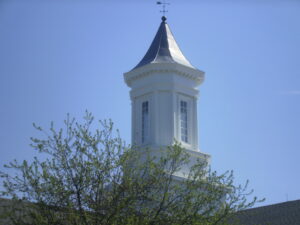